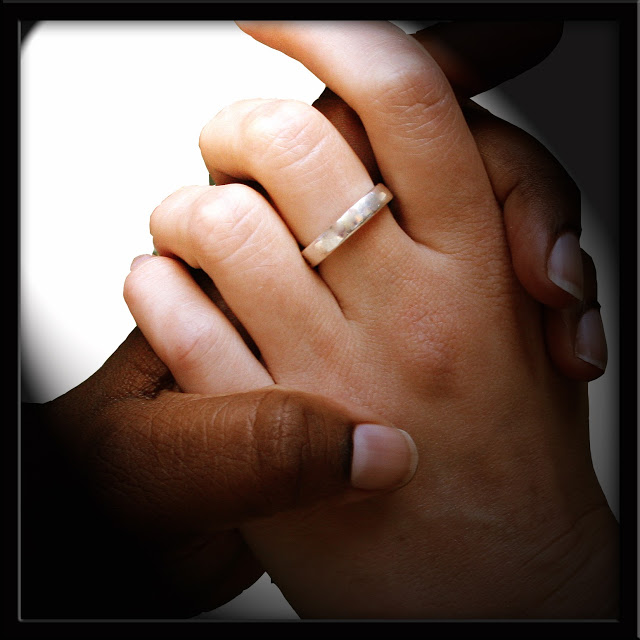 Sometimes healing is a quick and painless; a cut that stings but quickly clots and scabs. Sometimes though it is a festering wound, one that needs time and treatments; painful treatments. I once had a burn on my leg from a heating pad. When I woke in the morning my leg stung and had a red sore, I bandaged it and went about my day. That night I discovered it was blistered, I re-bandaged it and went to bed. A few days later the blister burst, again I put on a band aid. Days, in fact weeks went by and that leg got more and more sore, until finally putting any weight on it at all caused me pain. Finally in an attempt to figure out the problem I was forced to give in and see a doctor. He explained that the burn (though it had seemed small and inconspicuous at the time was in fact a third degree burn which had ulcerated on the bone. To heal I would need to take special pains to clean and care for the burn. Twice a day I had to peel off the white scab that was trying to form and wash it clean before I put another bandage on it. It was painful and quite honestly took a large amount of strength and courage (I prefer to ignore painful things if I am honest, and hope they somehow get better on their own). As the days wore on and I stuck to the twice a day cleaning I began to notice changes, the redness eased, walking became easier, and slowly I could begin to see the ulcer as it rose from my bone to the surface. When the ulcer finally surfaced my leg was able to scab up and heal properly.

Healing, emotionally sometimes feels much like that ulcerated burn. Sometimes peeling back the white scab of the raw infected wound is almost more than you can bare and yet it is the only way to really get health back. Old hurts, the ones that are caused by those who you love most, the ones that should be there for you when it matters most but aren’t, those are the hurts that most often leave the ulcers on the bones; and they are they are the ones that we too often just bandage and leave alone to fester, those are the ones where infection thrives. Wounds like that take time, they hurt, healing comes at a cost.

I look at my leg now and I see only a scar, a reminder of that little life lesson I have learned along the way… Sometimes I just touch it and remember that there are times in life when you have to take the bandage off and deal with the wound; even if it’s only between yourself and God, even if the person who wounded you isn’t here to or is unwilling to say they are sorry, even if you have to quietly just say to God ‘I choose to forgive them today, and I will have to do it again tomorrow.’ As the days of saying those words move forward you one day wake up to realize that the ulcer has reached the surface and all that is left is the scar.