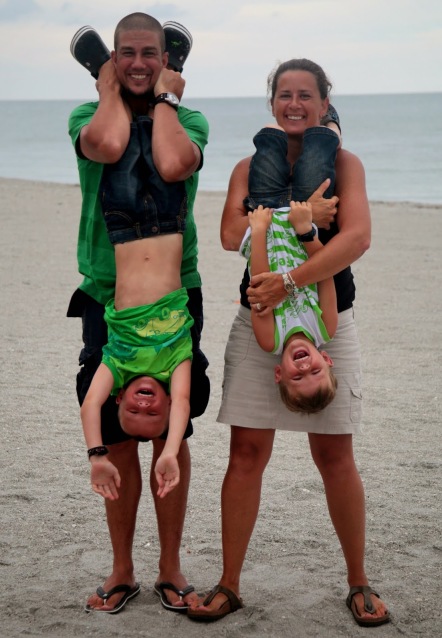 For anyone who has been following this blog you will know that for years we have had struggles with Josh’s anxiety and fears. Most of the anxiety manifests itself in the form of nightmares that wake us multiple times a night. We have tried all the tricks we know, and I do mean ALL the tricks we know. Some have been successful for a month or two but the fears still lurk and the cycle eventually begins again. With every transition, change or doctors appointment the cycle begins again. This summer was a welcome respite from any therapy, appointments or change. other than a few nights we have had a fairly peaceful summer and the nightmares have for the most part ceased… until September 3rd when Josh heard that his valve is leaking. The cycle has begun again and after years of sleepless nights and calls to the psychologist at Sick Kids I have gotten to the very end of my rope.

Yesterday I called once again to try and get an appointment with the cardiac psychologist and to my amazement we were given an appointment right away! Next Friday to be exact! I am so thrilled that finally we can begin to delve into Joshua’s mind and discover the fears and anxiety that lurks there, and hopefully give him some useful tools to help him cope with it in a way that allows him rest, and peace.

We have also got new worries in regards to Joshua’s brain, we can’t say for sure what is going on but there are enough little things happening with him that I am concerned and want them to look more in depthly at him. I was again shocked yesterday when I called and was told that they would discuss his case as a team and phone me today to let me know the plan of attack. My hope is that if there is something going on, seizures? Strokes? that they can find it quickly and get him help. The brain is so tricky, it’s hard to know what is happening… please keep these things in your prayers as we move ahead in these areas.

With all that being said, life moves at a quick pace these days and to my amazement it’s now October! In just 9 short days I celebrate my sweet little Kaper and the day that I can became the mother to a child so like me that I both stand in awe and cringe at the same time.September has flown by, last night Josh was telling me that it happened ‘too fast’ and I couldn’t agree more. The boys are loving school (both of them!) and they are now full fledged Beavers! I have a lot of great new opportunities as a CHD advocate which thrill and excite me and Horizons is kicking of the year with some really awesome new clients! Life is always fluid, always moving, and for that I am thankful.

This post is more of an update post for my regular readers… thank you for your faithfulness and prayers. More to come!