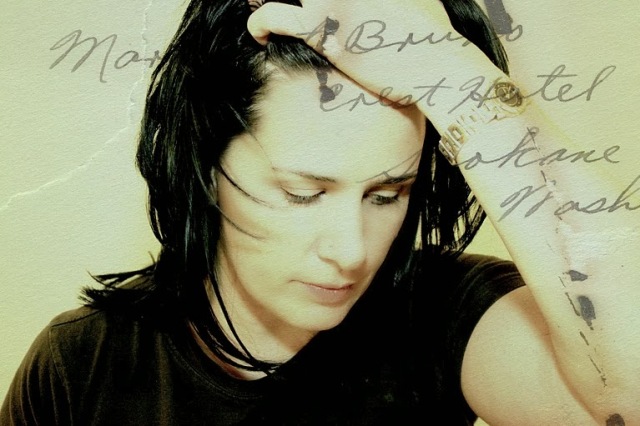 Sometimes God gives us moments where we have no way to move forward without thanking him. I had one such moment this past Tuesday. I was driving up north to take my Grandpa to the hospital. I was tired, stressed, and upset. The week was already long and it was only Tuesday. I had been advised by a few people not to drive on Tuesday due to bad weather but I went anyway; however, after being advised to be careful I was driving even more carefully than normal. The roads had been clear the whole way up. I was on the 400 North bound, it was wet but clear. As I approached Barrie (in the outside lane) I began to notice that my lane was becoming very snowy so I slowed down a bit and began to look for an opportunity to get into the middle lane. There were cars beside me so I waited… the lane got worse. Finally I had a chance to move over and I made my move. I felt the wheels begin to slide, and before I knew what was happening I was fish tailing and then spinning. Somehow, (by the grace of God and the hands of angels) I missed every single car on the road and ended up parked on the shoulder facing on coming traffic. I sat for seconds, not minutes, but seconds, trying to catch a breath. Then I looked up, through my snowy windshield I saw the lights of a cop car. I turned the car off, and got out of the car on very shaky feet. The cop jumped out and ran over to make sure I was okay, and I can promise you, I have never been so happy to see a cop in my life. He was so gentle and so kind, even went so far as to wipe a tear off my cheek (one I didn’t even realize I was shedding). According to him I spun around twice, and he said a few times how amazed he was that I hadn’t hit anything or rolled the car. (Tell me about it!). My next problem of course was that my car was now facing on coming traffic and I was in a very snowy shoulder of a busy highway! How on earth was I going to get it turned around given how shaking I felt?! He seemed to sense my question because he gently nudged my shoulder and asked me to back up so he could move my car, and then he did, with ease I might add. I watched him drive into the lane to back up and all I could think was ‘I hope he doesn’t die trying to help me’. I don’t know that I have ever appreciated a cops job more than I did that day. He may not even have realized how dangerous that move was but from my vantage point I can promise you, one wrong move and he would have lost his life for me. It was crazy! Yet, I can also tell you how much I appreciated it. I never would have been able to do that for myself and I would have been hours waiting for a tow and I never would have made it to the hospital as it was; all of this, from the choice to move into the next lane when I did, until I drove away and continued down the highway took about 7 or 8 minutes. I drove away and the only thing I could think or say was ‘Thank you God.’ It is moments like these that stand as a reminder for the harder times that God is with us, even if we forget to ask him to be. He is watching over us, even if we haven’t ‘prayed’ for him too, he is protecting us even when it looks like we are skidding out of control, and he is comforting us, even if he is using strangers.

As I head into this Easter weekend I can’t help but also remember that he died for me, he willingly died to rescue me. He deems me worth to be loved and rescued and he shows me that daily in the little things, and every once in a while it takes a few spins and a cop on the highway to make me see it.