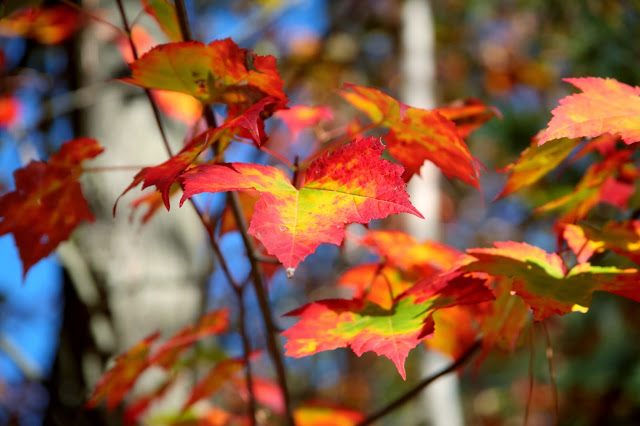 Today, as we move into thanksgiving celebrations I am in the process of a reading a book called Preemptive Love. It’s a story of an organization that contacted me prior to Joshua’s surgery this past August. They wrote for two reasons; 1) To tell me that there are people praying for Joshua in Iraq and 2) to ask for my help. I will tell you more about this organization in the days ahead but a quick overview… there are literally thousands of kids on ‘backlog’ for heart surgeries. Kids who because of war, because of chemicals that rained down on their parents in 1988, because of a lack of doctors, equipment, and often because of politics can’t get the surgeries that they need.  Josh was born with Complex Pulmonary Atresia, had he not had intervention hours after birth he wouldn’t have survived this particular heart defect. Had we lived in Iraq we wouldn’t have him with us, and there are thousands of parents mourning the loss of their kids today for things that though not easy to fix, are fixable here in Canada. The Preemptive Love coalition is working to change things in Iraq for these kids, sometimes with the fear of death hanging over them. As I said, I have a lot to say about this organization in a future post but for now the point is that I have a lot to be thankful for.

In Canada, as much as we are criticized for our social health care, long wait times in the ER and other little annoyances, we are blessed though we don’t often see it. We have grown so used to social medicine that we don’t understand how lucky we really are.

I remember one night sitting in the ER waiting for a foot X-ray, I sat and read my book (as the mother to two much younger boys at the time this was actually a welcome chance to read in peace! A break!) while I waited, but being a people watcher I actually spent more time watching those coming in around me. There was a lot of grumpy, tired people but a funny thing happened… after the doctor was finished patching them all up and sending them on their way, they simply walked or rolled out of the hospital having paid NOTHING. One night, sitting in the CCCU at Sick Kids we chatted with an American Doctor who let us in on a secret. Josh’s bill for his first surgery (just the OR, OR staff, and the medicines used in that surgery) was a bill for half a million dollars. This did not include the CCCU stay, the medicines or the medical staff during his stay, it didn’t include his transfer to step down, nor did it include his transfer to ward. It also didn’t include his four catheterizations, subsequent three other open heart surgeries, his multitude of ECHO’s, MRIs, his stroke therapies in hosptial. We would have been bankrupt, or we would have lost our son. The other secret that we were let in on… Joshua’s four surgeries would have in the US been considered ‘elective’ by the insurance companies. There we would have had to wait (unless we had amazing health care or loads of cash) for his heart to be so bad that our only option was heart transplant.

This, of all the things that I am thankful for this thanksgiving is my biggest cause for praise and thanksgiving. That I live in a country that cares enough about her people, that we have social health care. I thank God every day!

Just this morning I saw a bill from a woman I have met through social media whose son also had heart surgery this summer. It was one bill, the smaller of them all, it was just shy of $200,000. My heart aches for these people, who either can’t get the surgery for reasons I listed above in the conflicts of Iraq, or because they just can’t come up with the money. I pray for them and I thank God that Josh was born Canadian.

Tomorrow and Monday as Canadians sit around their tables eating turkey and telling others what it is they are thankful for I will also share my thanksgiving story and pray for those whose path isn’t as easy as ours.