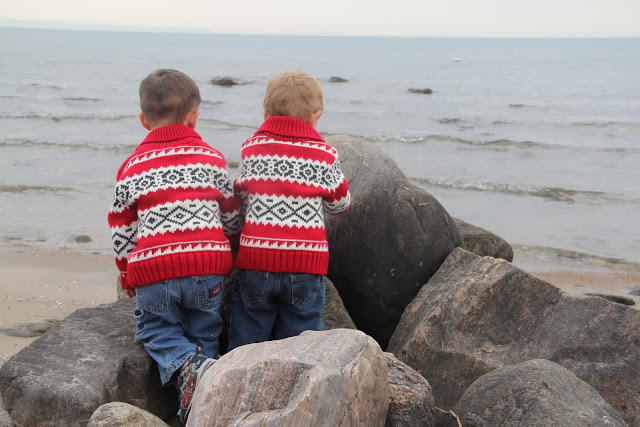 A friend of mine sent me a message today saying that tomorrow she will be wearing red to the office to support Josh, then she said she would dress her son for school in red. It sparked an idea for me…

After dinner Josh and I were talking and I couldn’t understand everything he was asking but he did ask about people and God and what I think I finally figured out was ‘are people around the world praying?’ so I answered that yes, thousands of people are praying for you.

Then I had the idea… what if everyone whose praying for Josh were to take a picture of themselves wearing red (the heart colour & Joshua’s favorite colour). If you send the pictures to me I will collect them all and create a collage for him, so that when he goes into surgery we can show it to him as visible proof for him of all the wonderful people who are praying for his quick rebound.

I am not sure what the surgery date will be yet, but I will update you when I have a date, and then I would need about a two week time frame prior to the surgery to get the pictures together and have them printed into a collage for him.

If you would like to show Josh your support in this way please email horizonsphotographs@gmail.com! I will post the final image(s) on the Blog for those interested in seeing it! If you know someone who is also praying for Joshua, could you see if they would mind doing the same, quick picture of them in red and then email me. Easy peasy but it will show Josh in a clear and very visual way what I have been telling him for years… That he loves, that he is safe in the Father’s arms, that people care.