My little character is turning three years old today. Yesterday was his final day of being two and I told him that it’s his last day for any terrible two mischief and he said okay… let’s hope he fully understood me. I have wondered a lot this week about the change in this little guy over the last year. He has grown up in so many ways. Gone is the child who threw a fit over every little thing that emerged at the beginning of his second year, in his place is a child full of energy, fun and charming character. He is sensitive and sweet but can also wreak havoc on both his brother and the dog if he deems it necessary. He is the chatty child, the one who talks NON STOP and demands being heard, he’s the one I have often heard Josh say ‘Kaper, stop talking!’ too in the late night hours, or during a longer car ride. He’s the one who wants to know everything that’s going on, and asks a hundred questions. He loves animals, especially his dog, whom he now hugs more than he stabs with the fork. Yes, this past year has brought progress. He is now fully child, no longer a baby (though he still insists we call him a baby). At school he is known as the fun loving co-operative one. At church, he has taken to wanting to sit with me in the big church, and at home; he is and will remain, always, my baby. Yesterday, after a morning of fun at the pumpkin patch and a good nap, he crawled into my bed with me for a little after nap snuggle and last night at dinner we each said what we were thankful for and while Josh was thankful for ice cream, Kaleb was thankful for church. He’s a contradiction in many ways. Rebellious, sweet, quick to apologize if he didn’t mean to do something, but long to forgive if he’s angry. This son, my youngest is most like me and that thrills me, awes me and terrifies me all at the same time.

I still spend hours contemplating this little marvel, how he is so independent and yet so wanting the company of others. I still catch myself staring at him in wonder and thinking… we really made this beautiful boy? I wonder if that will ever go away, the awe that these children were born of the love Tim and I feel for each other, or if one day that will fade? I hope it remains, until the end.

To celebrate Kaper’s birthday I am posting some pictures of this weekend. Enjoy! 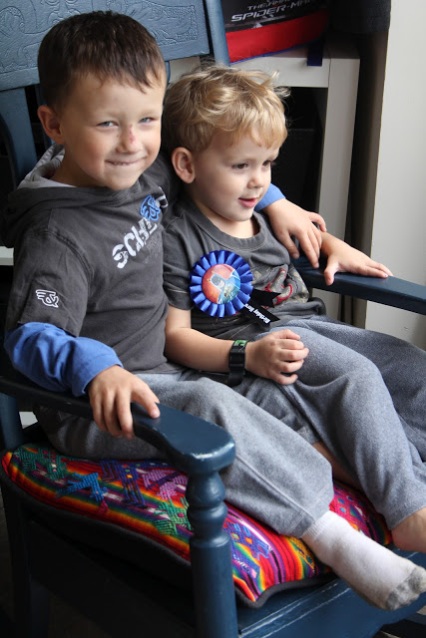 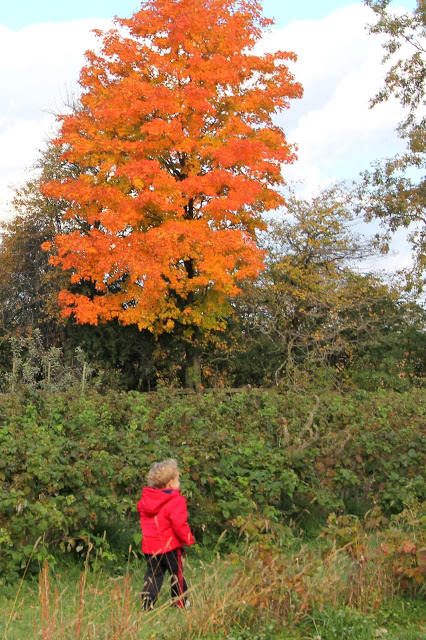 My wish for you this year is that you know you are loved more fully than you do even now. I prayer for you as a parent is that I can be the kind of mother you deserve and that I can teach and guide you into becoming the man you will one day become, while having some serious fun along the way. I love you so much Kaper, you have changed my world for the better because you are in it.