I met Brian and Mel in the CCCU waiting room after Josh’s second surgery, their son Tyson who is now three years old is one of the kids who was born with CHD… this is thier story written by Mel. 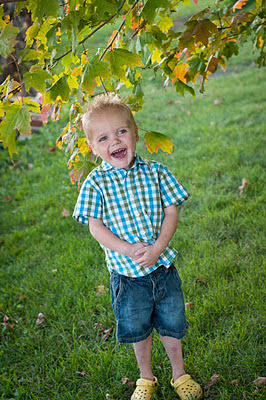