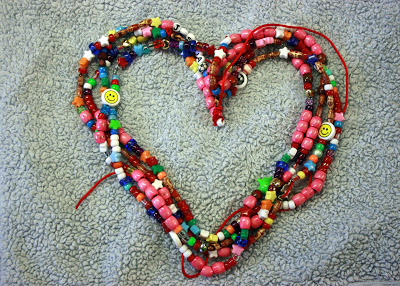 Just a few hours ago I wrote to you with queries about prayer, what’s the point etc. My answers came sooner than I had anticipated. It would seem that the head of cardiovascular surgery has taken Joshua’s case on, it would seem that because he’s a complicated patient he gets the best. The surgeon feels that he needs to try one last time to repair that T valve before replacing it, he also feels that he can use a tissue valve instead of the mechanical valve which has it’s own complications but saves him a life of more medications. They have also decided that they will replace the pulmonary valve again (yes, it was done less than a year ago – but it’s leaking again). All of this (barring complications and scheduling issues) will take place within the next three months. This is both scary and in some ways a bit of a relief, that it’s not months and months of waiting, I had nightmares of a year going by before they do it.

All in all, with the reality that this is never going to be good news, it is the best news we could have hoped for. A surgeon of this caliber is something we were can thank God for, and the hope that they may still yet be able to repair that valve when our last surgeon said was irreparable is better news than we dared hope. The fact that they are being given the opportunity to fix the leak in his pulmonary valve now, while also fixing the T valve means that his heart has the best possible chance to heal and regain it’s normal size.

There are no guarantees, we have learned this, but today I learned a very important lesson in hope, prayer and the purpose of both. That touch on my shoulder came so much sooner than I anticipated.

One thought on “Update”